Happy Mother's Day to Me!

I feel like the majority of my social circle (and certainly all of my blog-readers) already know this from Facebook...but since the news hasn't officially debuted yet on Brand New We... 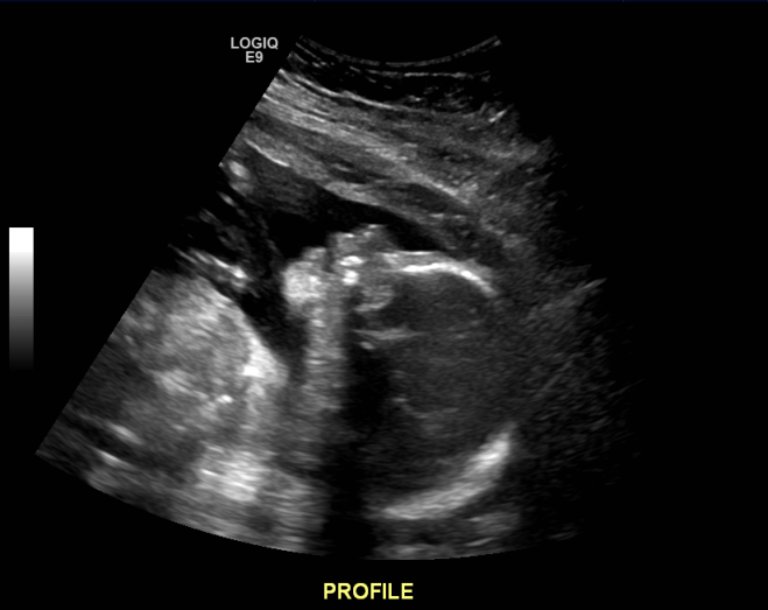 That's right. Pregnant, party of one.

Here are the FAQs and their answers, in the order that I generally receive them:

You're pregnant? Was it a surprise?
-Yes, we were surprised.

Oh, wow. How are you feeling?
-It's a mixture of terrified and excited.

Oh...I meant...physically...?
-Oh yeah, I'm feeling good. I dealt with morning sickness during my first trimester, but I haven't seen it in awhile. There's a lot of back pain and some accompanying headaches...but if I treat myself nicely those aren't so bad.

What are you having?
-A baby. The gender is a secret.

Is it a girl?
-Really, the gender is a secret.

From there, the conversation generally moves toward people we know who have August birthdays, and the questioning pretty much subsides. If you have additional questions, though, I'm more than happy to answer.

Pregnancy in and of itself has been an adventure thus far...one with lots of unexpected turns, both positive and negative.  I'm sorry it didn't make it to Brand New We before this...my only excuse is that I've been busy being pregnant. 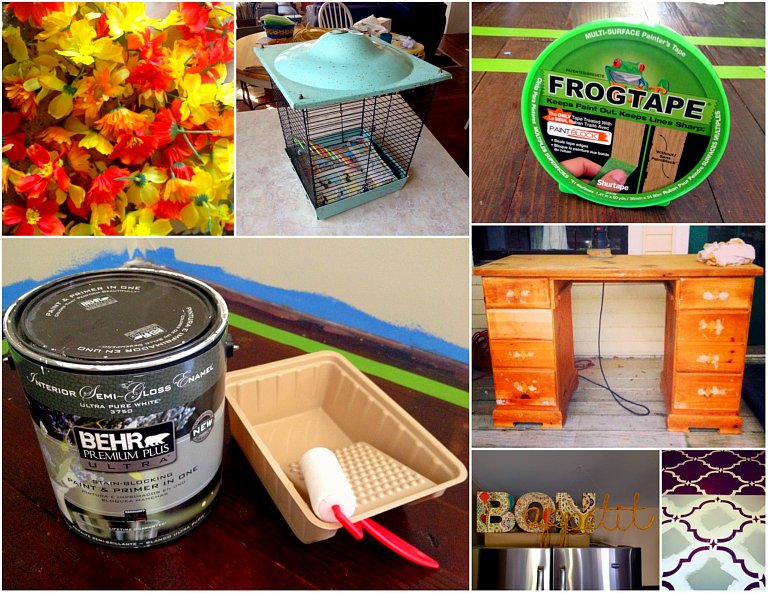 Seriously, so busy! I don't know if I'm going through a "nesting" stage, or if baby's due approaching due date is just making me feel frantic about not having the house done. Either way, I have been in high gear project mode for the last few weeks, and I am really looking forward to sharing about it all with you! I won't get into any of that right now though, because this little blurb is just for the bebe. You may feel free to expect a high-frequency of blog posts for the next few months, though. The drought is over. Hallelujah!

While we're at it though...any of those pictures intrigue you? Which project do you want to know about first? Let me know. Your wish is...well, it's not my command, but it will be taken into consideration. Probably.