Lately, I have found it difficult to post on this blog. That is due in part to the fact that I have a two-year-old and a six-month-old…but it also has largely to do with the fact that for the past year my heart has been a constant state of confused brokenness. So much has happened. So much keeps happening. The events in Paris last night, not to mention the bombings that happened elsewhere, were  devastating.

I am finally getting to the point in my crafty-life that I feel, dare I say it? Confident. I feel confident.

I feel so confident, in fact, that I volunteered to make a Honey Lemon purse for my friend's daughter when she expressed the need on Facebook. Her young daughter was diagnosed with leukemia, and we have been praying for her as she has battled it. It was a blessing to me to be able to do something hands-on for this sweet girl and her mom, and I'm thankful that I didn't receive a scoff or dismissal when I raised my hand at the opportunity to create this little purse. 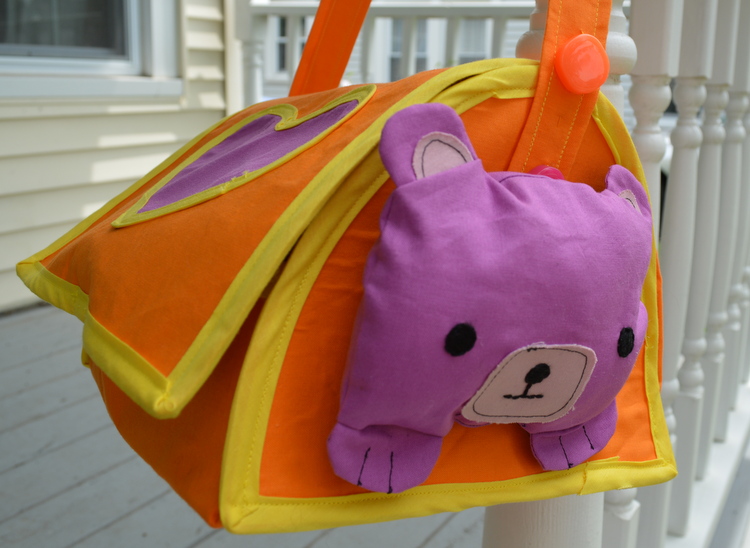 I'm Getting a Yak

Holy fly-by summer, Batman! Is it really July thirty-first? Is this month really coming to a close already? 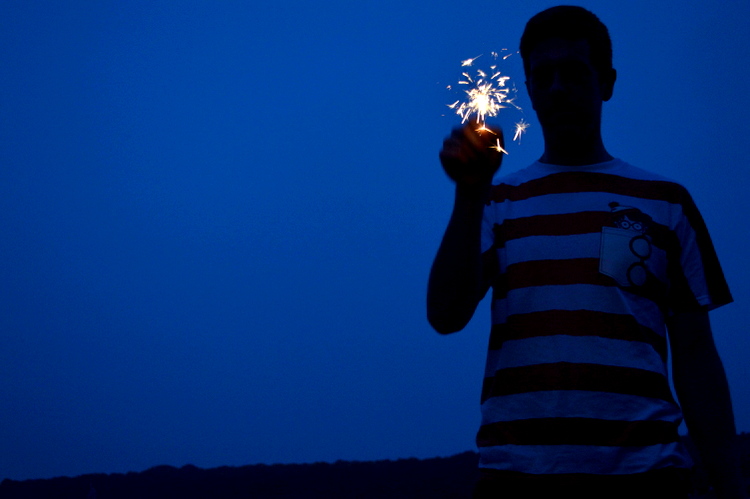 That was so fast. Too fast! The Hig house residents will miss July. We've gotten in a fair amount of ice cream and boat rides. Babyhig got in the lake for the first time ever!! I've even gotten to sit in the sun just for the sake of sitting in the sun...

Read more »
Posted by Jessica Marie at 9:48 AM No comments:

Hello interwebs. (Why does "interwebs" make me laugh?)

I'm a little excited and a little nervous to share with you today. There's big happenings here.

Read more »
Posted by Jessica Marie at 3:37 PM No comments:

My world has changed again. We're a whole new "Brand New 'We.'" This is my squirmy, pink, chubby-cheeked daughter.

Hi everyone! Or should I maybe say, "Hi...anyone?" If there's no one out there with me, I can't say it would be much of a surprise. It has been way WAY too long since I've posted regularly. With the exception of last month's post about my grandma, it's been over a year!

I love blogging. I love sharing projects and updates on our life...both for your sake and for mine! I love the idea that I can look back at Brand New We over the years and see snippets of our life. I definitely don't want to lose that.

And speaking of snippets, last year is seriously lacking!! Considering that 2014 was Babyhig's first full year, that's another no bueno. So here are a couple of highlights to catch us up.

It's almost one in the morning, and I'm blogging for the first time in over a year. I haven't blogged, not really, since Babyhig came into the picture.
I'm a mother.
It's almost one in the morning. We (being the whole Hig family) just got home from a whirlwind trip to Colorado. We  are just getting out of travel mode for the first time in twelve hours. Long day. Feels even longer than twelve hours...maybe traveling time when you're pregnant is measured differently than when you aren't. Like how dog years aren't the same as human years. That's just a theory, though, so don't quote me. It just feels longer than twelve hours.
I'm 36 weeks pregnant (that's nine months, for those of you keeping track at home), and I just flew across the country. I'm 36 weeks pregnant and I just flew across the country with a toddler.
No, I'm not the type to seek out chaos. I don't think so, anyway.
My grandmother, Mary Evanyo, passed away on Valentine's Day...her funeral was yesterday. Well, it was on Monday, so I guess it was two days ago.
My grandmother was a lot of things. She was smart. She was so incredibly smart, really, and the wonder of it is that she wasn't showy about it. That's a mark of something genuine in my book...if you don't have to talk about it, don't have to prove it...it's probably the real thing. She was beautiful. She  was tiny. She was patient. She was talented...I got to sleep in her sewing room when we went to visit every year at Christmas, and I would really love to be just a fraction of the seamstress that she was.
She had six kids. Siiiiiix. Six kids.
Six.
At her funeral, her priest gave a really lovely...I guess it's called a eulogy. He gave a really lovely eulogy, and emphasized the incredible wonder that was my grandmother's mothering. She was a mother, six times over. She was pregnant six times. She gave birth six times. She mothered six lives.
Incredibly selfless, incredibly patient, incredibly loving...all part of the eulogy. All so very true.
Babyhig got sick on the plane tonight. He had been a total champion during the whole flight, about two and a half hours, plus the two and a half hours we had waited in the airport for our delayed flight, plus the hour drive to the airport, plus the whole weekend. Total champion. And then, after we landed, stuck on the runway because another plane was using our gate, babyhig got sick. All over Dan.
He was then pretty much a champion for the three hour drive back to our home from the airport. And then, as soon as I pulled him out of the car and started up the walkway with him, he got sick again. All over me. Then again, and then again, before we made it into the shower.
I know this all probably seems very strung out and disconnected, but I'm so thankful to be a mother. I'm so thankful that babyhig got sick again when we got home, because I knew he needed to. It had to come out. I was thankful to be holding and comforting him when he was sick.
I'm so thankful to be a mother...and so much the more so, I'm thankful to have a legacy of mothers to look back at and be grateful for, to aspire to emulate.
The rest of my mom's family all lives in the Denver area...they all live near my grandparent's house. We never did. I never had a close, day to day relationship with my grandmother like so many of my cousins...sometimes I felt disconnected. Like I was missing something.
However, as this little girl in my belly rollicked around during the eulogy, I felt connected to my grandma like I never have before. And as I wiped up puke tonight and washed it out of my hair, I thought of her again, and her six kids. That is so much sickness. So much mothering.
I'm really thankful. I'm thankful for my grandma.
It's kind of a cruel trick with grandparents...you lose them right when you start to realize how much you want to know them. I wish that weren't the case.
I'm glad though, that my grandmother was a mother, and that I know that.
I'm glad I'm a mother.
I'm so glad I got to go.
Goodnight.
Posted by Jessica Marie at 1:22 AM No comments: